Here is a list of all lab members.
To see a photo album of the lab, go to this page.
For photos and details of former lab members, see this page. 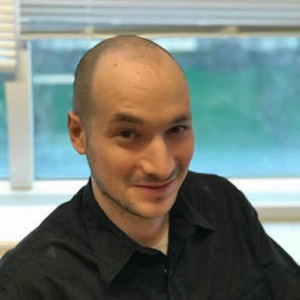 Jackson Champer was born in 1986 in New York City. He received a B.S. in physics and mathematics from the University of Oregon and a M.S. in physics from UCLA. Jackson then switched his focus to biology, receiving a Ph.D. from City of Hope Beckman Research Institute in 2015. He was a postdoctoral fellow at Cornell University with Philipp Messer and Andrew Clark from May 2016 until March 2021. Jackson opened his lab at Peking University in late May 2021.
email: jchamper@pku.edu.cn
Jackson Champer's CV
Postdoctoral Researchers 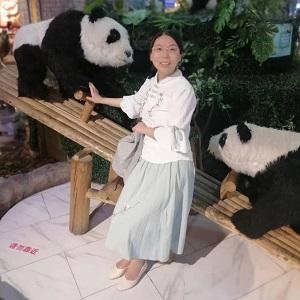 Jie Du earned her PhD during 2014-2020 at the Institute of Zoology in the University of the Chinese Academy of Sciences. She joined the Champer lab at Peking University in December 2020 and formally started when the lab opened in May 2021. 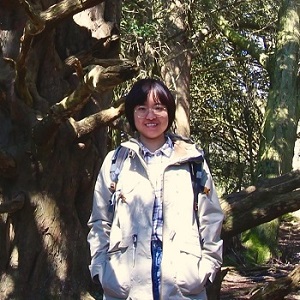 Xuejiao Xu majored in Agriculture Entomology and Pest Management in Fujian Agriculture and Forestry University. During 2019 to 2021, she studied in the Pirbirght Institute in the UK as a visiting student, testing a CRISPR-based split drive system in the economically important agricultural pest Plutella xylostella. She joined the Champer Lab in July 2021 shortly after obtaining her PhD. 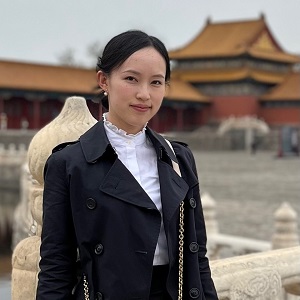 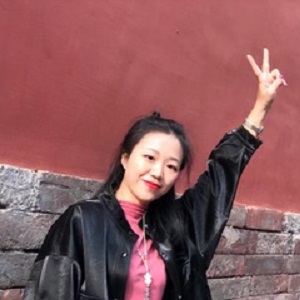 Yiran Liu obtained a master’s degree studying at Chinese Academy of Agricultural Sciences from 2017 to 2020, majoring in Invasion Biology. She joined the Champer lab in April 2021 and formally started in May 2021. Yiran Liu will officially enter the Peking University SLS graduate program in 2023. 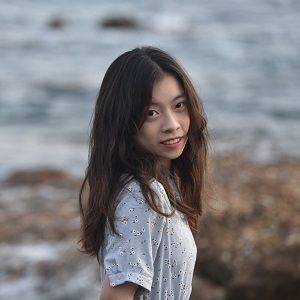 Weizhe Chen majored in Biological Science at Ocean University. She joined the lab in December 2021 for her undergraduate thesis. She is a PhD student for the 2022 PTN program class.
Other Postgraduate Lab Members 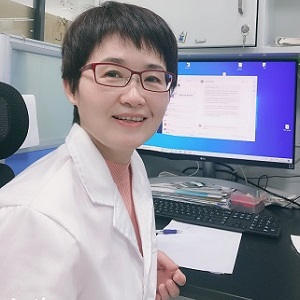 Xihua Jia obtained a Ph.D. in the Institute of Biological Engineering, Beijing. She then received 8 months of postdoctoral training in McGill University before working as a research scientist in Chronogen R&D, Canada until 2007. During past ten years, she worked in PKU as a research technician. Jia joined the Champer lab in July 2021. 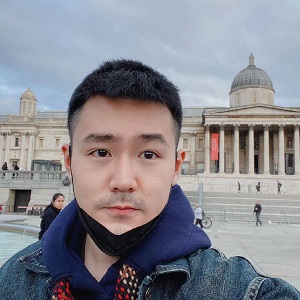 Jingheng Chen obtained a Master's degree at Imperial College of London. He tested a CRISPR-Cas13d based gene drive strategy targeting melanisation in the Anopheles gambiae as his research project. He joined the Champer lab at Peking University in December 2021.
Undergraduate Researchers

Mingzuyu Pan is a senior undergraduate student at Beijing Normal University, majoring in Mathematics and Applied Mathematics. She joined the Champer lab in March 2022 for her research project and undergraduate thesis. 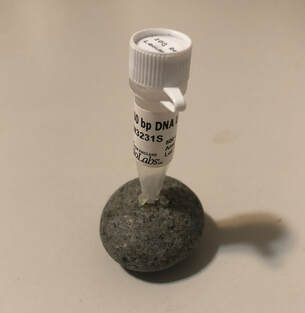 A monument (to molecular biology?) built by students of Jackson Champer during summer 2011.